Book Discussion - The Mirror & the Light 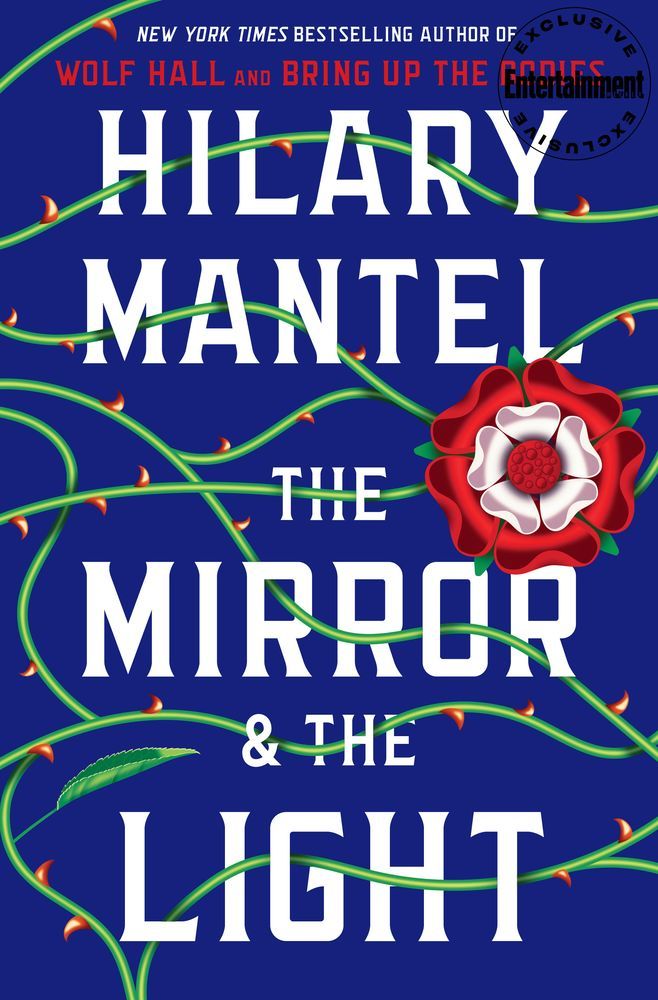 New York Times best-selling author Hilary Mantel’s recent publication, The Mirror & the Light will be the topic of a book discussion facilitated by Washington, CT author and literary enthusiast,

With The Mirror & the Light, Hilary Mantel, brings to a triumphant close the trilogy she began with Wolf Hall and Bring Up the Bodies. She traces the final years of Thomas Cromwell, the boy from nowhere who climbs to the heights of power, offering a defining portrait of predator & prey of a ferocious contest between present and past, between royal will and a common man’s vision: a modern nation making itself through conflict, passion and courage.

Eagerly awaited and eight years in the making, The Mirror & the Light completes Cromwell’s journey from self-made man to one of the most feared, influential figures of his time. Portrayed by Mantel with pathos and terrific energy, Cromwell is as complex as he is unforgettable: a politician and a fixer, a husband and a father, a man who both defied and defined his age.

“The Wolf Hall trilogy is probably the greatest historical fiction accomplishment of the past decade.” ―The New York Times Book Review

“A masterpiece…. A novel of epic proportions [that is] every bit as thrilling, propulsive, darkly comic and stupendously intelligent as its predecessors…. The trilogy is complete and it is magnificent.” ―Alexandra Harris, The Guardian

Limited copies of the book available at the circulation desk.