Calder - The Conquest of Space: The Later Years 1940-1976 Author Presentation 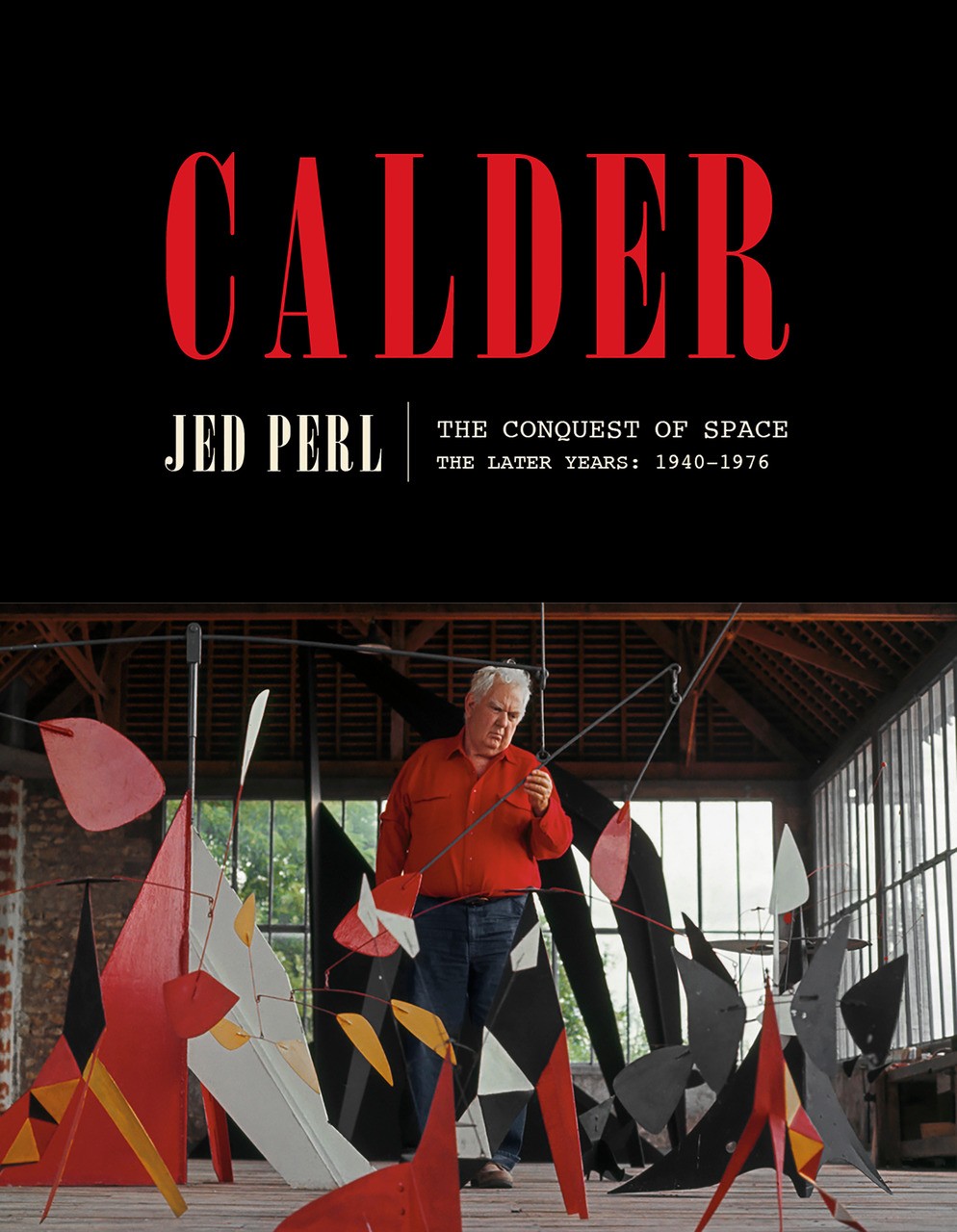 Gunn Memorial Library in Washington, CT is pleased to welcome renowned art critic and author Jed Perl for a visual presentation of his recent publication Calder: The Conquest of Space

Gunn Memorial Library in Washington, CT is pleased to welcome renowned art critic and author Jed Perl for a visual presentation of his recent publication Calder: The Conquest of Space The Later Years: 1940-1976, on one of America’s greatest twentieth-century sculptor, Alexander Calder.
The concluding volume to the first biography of one of the most important, influential, and beloved twentieth-century sculptors, and one of the greatest artists in the cultural history of America–is a vividly written, illuminating account of his triumphant later years.

The second and final volume of this magnificent biography begins during World War II, when Calder–known to all as Sandy–and his wife, Louisa, opened their home to a stream of artists and writers in exile from Europe. In the postwar decades, they divided their time between the United States and France, as Calder made his first monumental public sculptures and received blockbuster commissions that included Expo ’67 in Montreal and the 1968 Olympics in Mexico City. Jed Perl makes clear how Calder’s radical sculptural imagination shaped the minimalist and kinetic art movements that emerged in the 1960s. And we see their ever-expanding friendships with artists and writers of all stripes; working to end the war in Vietnam; hosting riotous dance parties at their Connecticut home; The biography ends with Calder’s death in 1976 at the age of seventy-eight–only weeks after an encyclopedic retrospective of his work opened at the Whitney Museum in New York–but leaves us with a new, clearer understanding of his legacy, both as an artist and a man.

Following the presentation Jed will answer audience questions and sign copies of the book.

Mr. Perl is among the nation’s most acclaimed writers on the visual arts. A respected critic and essayist, he is a regular contributor to The New York Review of Books. The art critic for The New Republic for 20 years and a contributing editor to Vogue for a decade, Perl is the recipient of a Guggenheim Fellowship. His previous books include Magicians and Charlatans, Antoine’s Alphabet, and New Art City, which was named a New York Times Notable Book and The Atlantic Book of the Year.

Books will be available for sale and signing at the event, courtesy of Hickory Stick Bookstore.