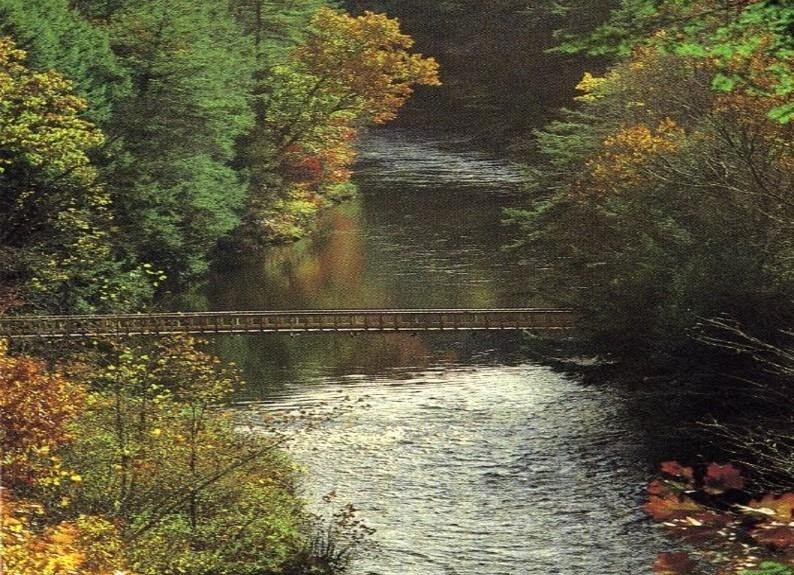 REGSITER FOR THIS VIRTUAL EVENT HERE!   Lecture no. 1: "The Story of a River: Contrasting History of the Shepaug" Monday, July 20th at 6:30pm The Shepaug River has been

REGSITER FOR THIS VIRTUAL EVENT HERE!

Lecture no. 1: “The Story of a River: Contrasting History of the Shepaug”
Monday, July 20th at 6:30pm

The Shepaug River has been flowing since the ice left Connecticut perhaps 30,000 years ago. Its storied history incudes the Native Americans who occupied the valley for many thousands of years, followed by opportunistic European colonists, then by all manner of industry and finally a steam railroad along its banks. At the turn of the last Century, its natural beauty drew city folks to enjoy and later to preserve the river landscape. In 1955 a dramatic flood destroyed the Washington Depot river front, which with remarkable commitment to community was restored.

In our time, the Shepaug has been threatened by diversions of its water to Waterbury: in summer months, the river went dry. In the 1920’s valley citizens had been caught off-guard when the headwaters were sold to the Waterbury Water Company. In 1921 a contract was signed that was hoped would protect the river but did not. In the 1990’s river advocates mobilized to save their river. Their battle led to complex litigation and in 2005 to a settlement agreement with Waterbury which has restored river flows for future generations.

For twenty years Edwin Matthews has been active in the defense of the Shepaug River. As current President of the Shepaug River Association, he was responsible for litigation that resulted in an agreement to limit diversions of water from the river by Waterbury. Edwin Matthews’ affection for the natural world began growing up in the woods of Northern Idaho. He went on to study History and Science at Harvard and to Law School at Yale. For many years he practiced law in New York, Paris and San Francisco.

He was a founder of Friends of the Earth International., a world-wide environmental organization now in seventy-five countries. For many years he has served as a trustee of the Steep Rock Association and Earthjustice, a not-for-profit law firm for the environment.

Mr. Matthews lives on a farm in Washington, Connecticut where, without much success, he is trying to teach his Labrador to value squirrels in the ecosystem. He has published a book of essays on wildness around us entitled “Litchfield Country Journal” that is available at the Hickory Stick in Washington, Depot.

We invite you to SHOP WASHINGTON this holiday season! Learn more >
X
X