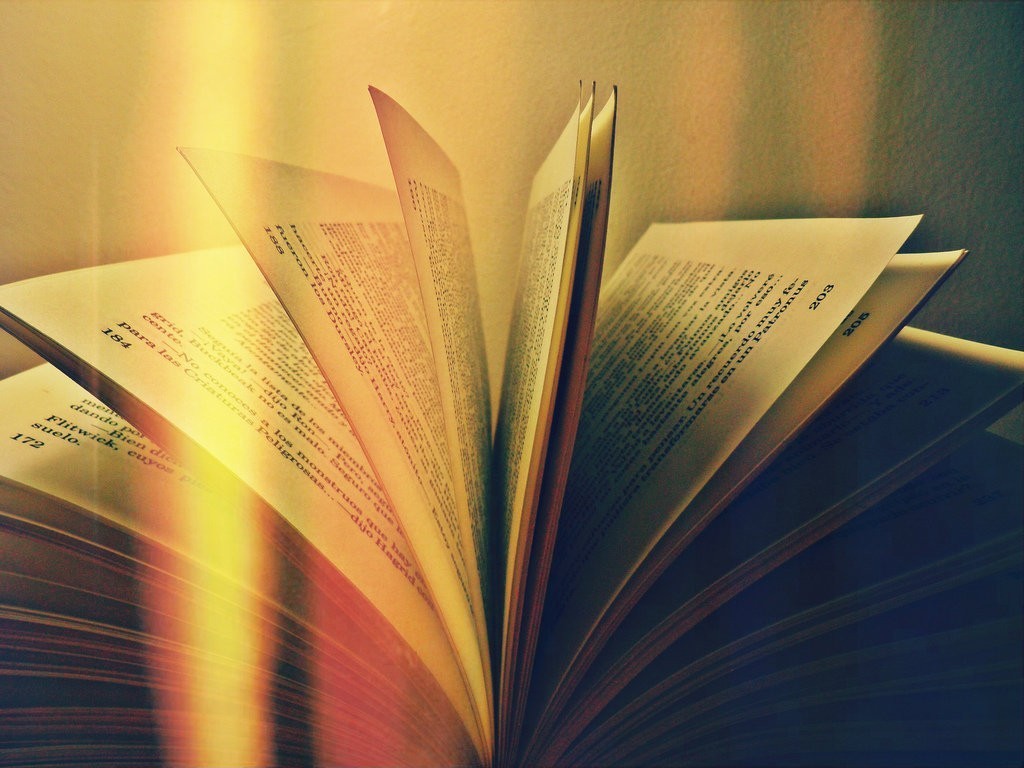 Gunn Memorial Library in Washington, CT is pleased to welcome back literary scholar Mark Scarbrough as he leads a five week session exploring the History of 20th Century American Literature

Gunn Memorial Library in Washington, CT is pleased to welcome back literary scholar Mark Scarbrough as he leads a five week session exploring the History of 20th Century American Literature in 5 Short Stories.

Join us as we discuss some of the dominant literary trends that have shaped last century’s literature in the United States like the rise and failure of modernism, the emergence of once-forgotten voices, and the baffling notion of post-modernism. In this lecture/discussions series Mark will lead participants through five stories from the twentieth century, ranging from Willa Cather to Lorrie Moore, Zora Neale Hurston to William Faulkner and Flannery O’Connor. Time will be spent with multi-media presentations of music, painting, and dance, based on these five representative selections.

Register now to reserve your booklet—and a spot in what promises to be a lively, fun and comprehensive class.

Participants that would like to purchase a booklet of the short stories in one packet, there will be a material fee of $10.

Mark Scarbrough started his professional life as an academic and did his doctoral work at the University of Wisconsin Madison before accepting a job at Saint Edward’s University in Austin, Texas.  He has given papers on Chaucer at the International Medieval Conference and on American literature at the MLA and regional MLA conferences. After several years teaching, he resigned and moved to New York to write. In New York, he met and married Bruce Weinstein. Together, they have written more than two dozen cookbooks, and have appeared on The Today Show, CBS This Morning and The View and selected as The Most Influential People of Litchfield County.  Mark is enmeshed in literature and has been a popular book group and literary discussion leader across Southern New England.