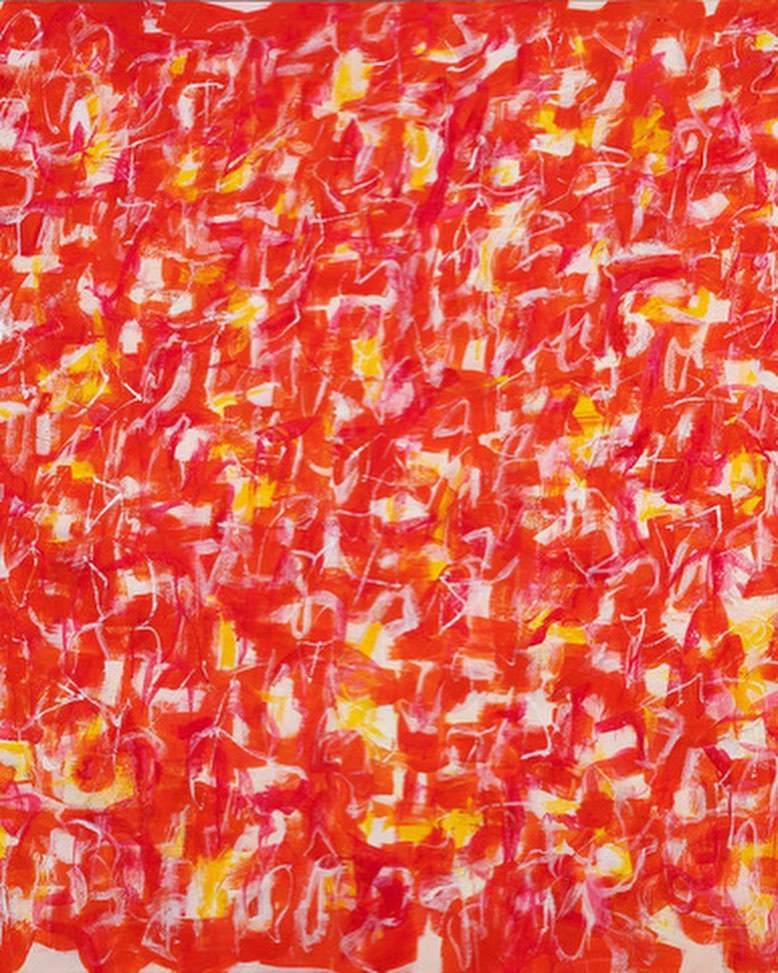 KMR Arts is proud to announce Margaret Garrett: Paintings and Works on Paper. Join us for an opening reception with the artist, this Saturday, May 21st, 3-6 pm. The exhibition will

KMR Arts is proud to announce Margaret Garrett: Paintings and Works on Paper. Join us for an opening reception with the artist, this Saturday, May 21st, 3-6 pm.
The exhibition will be at the gallery through July 9th, 2022. Gallery hours are Thursdays, Fridays, and Saturdays, from 11-5 and by appointment. We would love to see you and show you this exquisite exhibition!

Gallery owner, Kathy McCarver says, ” Margaret Garrett’s work is captivating. Though painting and drawing are static mediums, there is a kinetic energy in her work that I find mesmerizing.”

Margaret Garrett’s work has been exhibited in museums and galleries across the United States including The Parrish Art Museum and The Flag Art Foundation. Garrett’s work has been included in the Armory Show, NYC, Art on Paper, Art Miami, and the Dallas Art Fair. Her film, “Elegy” was an official selection of the London International Motion Picture Awards in 2020. Garrett has been awarded residencies at the Virginia Center for the Creative Arts and in Assisi, Italy. Garrett’s work is held in numerous private and corporate collections in the United States and Europe, including the Blanton Art Museum, Parrish Art Museum, and Guild Hall Museum. The artist lives and works in Shelter Island, N.Y.