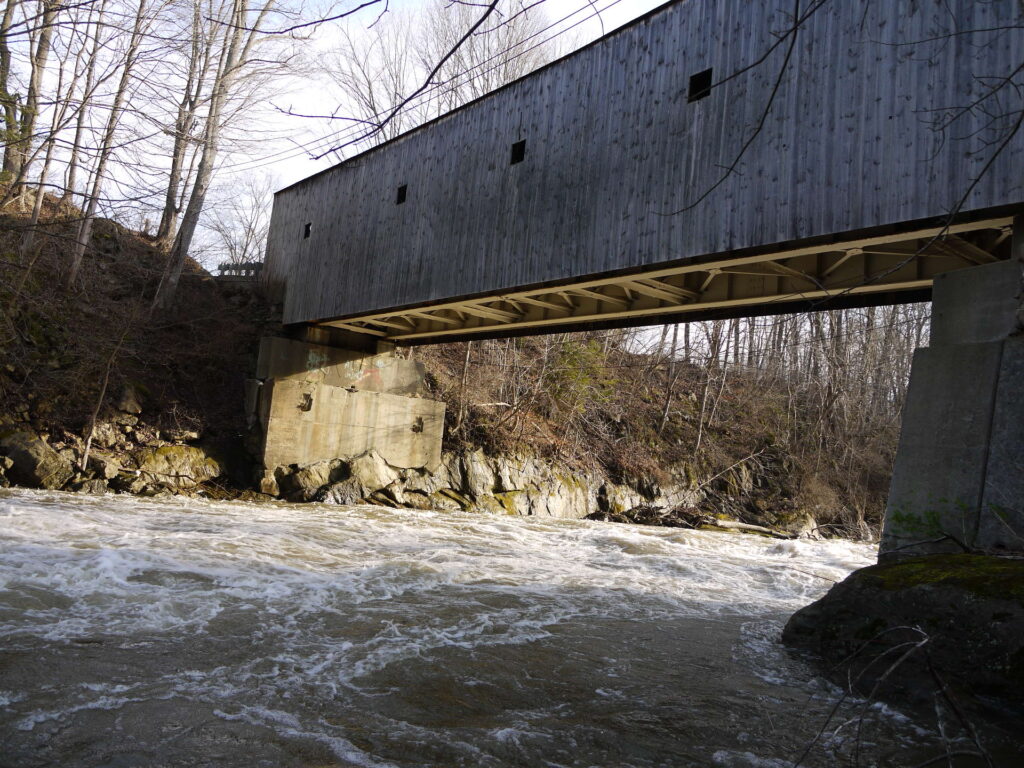 Gunn Historical Museum, in collaboration with Steep Rock Association and Hollister House Garden, present Steve Jones and Zac Mirecki who will give a free, illustrated presentation titled, “The Bulls Bridge

Gunn Historical Museum, in collaboration with Steep Rock Association and Hollister House Garden, present Steve Jones and Zac Mirecki who will give a free, illustrated presentation titled, “The Bulls Bridge to Waterbury Power Line in Washington, CT”, in the new program barn at Hollister House Garden at 300 Nettleton Hollow Road in Washington, CT. Following their presentation Steve and Zac will lead a history hike in Steep Rock Preserve in Washington, where participants will see and hear more about the remaining features of this power line.

The Bulls Bridge hydroelectric power project, built on the Housatonic River in 1904, was the largest power project of its kind at the time east of the Rocky Mountains. Remarkably, the electricity generated here was not used locally, but transported 26 miles over to Waterbury. This created both amazement and disdain for the project. In their continuing research on this fascinating power line Steve and Zac have discovered new information which they will be sharing in their presentation. Steve and Zac will discuss the short but turbulent history of this power line, and rediscover its long-lost route through the southern part of Washington, Connecticut, including Nettleton Hollow, and they will have a display of the actual artifacts found along the route.

Steve Jones grew up in Naugatuck, the product of two ancient Yankee families from New England starting in 1640 in Salem and New Haven. Initially wanting to be a lineman for CL&P, he attended Western New England College and a started in electrical engineering. After discovering math was not his strong suit, switched to industrial engineering and ultimately occupational safety & ergonomics. The lure of the power lines never left him though, and he has continued to be interested in early power history, especially the development of electrical insulators, over the past 40 years. Zac Mirecki grew up in Hebron, and was no stranger to flea markets and antique shows having been mentored by an original Brimfield dealer. He has a Masters Degree in Library Science from Simmons College and has over 5 years experience processing manuscript collections at the Connecticut Historical Society. While his career paths have changed, his interest in insulators developed from a chance visit to a tag sale at a long-time insulator collector’s house. Drawn to the historical developments of communication, paired with an interest in industrial archaeology, Zac saw insulators as far from utilitarian items, but tangible (and beautiful) historical objects necessary for the development of many technologies we take for granted today.

Everyone is invited to attend this free program.