The Comedy in Comedy of Errors 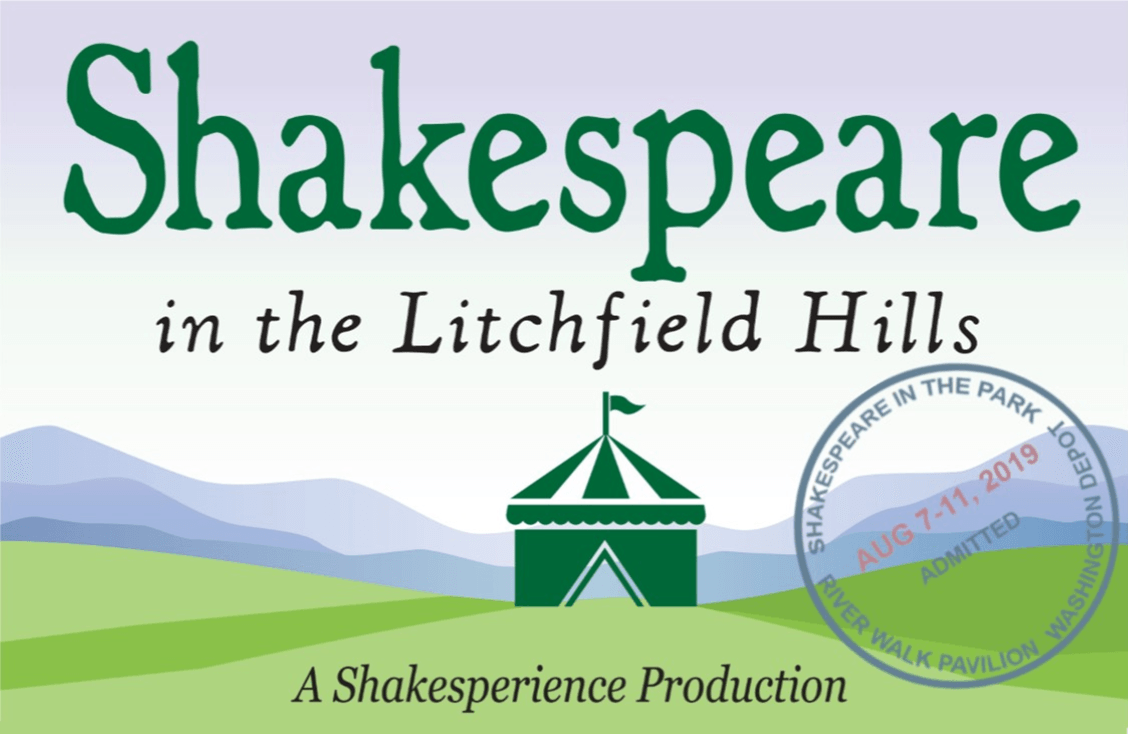 Yale College Professor, Dr. Mark Schenker will present a lecture, followed by Q&A, on The Comedy in Comedy of Errors both in itself and as an example of the comic

Yale College Professor, Dr. Mark Schenker will present a lecture, followed by Q&A, on The Comedy in Comedy of Errors both in itself and as an example of the comic mode in Shakespeare.
This event is sponsored by Friends of Shakespeare in the Litchfield Hills, together with Shakesperience Productions in connection with their main stage productions of The Comedy of Errors in Washington, CT this summer.

The main stage productions of The Comedy of Errors by Shakespeare in the Park will take place at the River Walk Pavilion in Washington, CT nightly Wednesday, August 7th through Sunday, August 11th @ 7:30 p.m. Performances are free; audience is encouraged to bring blankets, beach/lawn chairs and picnic dinners for these theatre under the stars events.

The Comedy of Errors is the shortest and most concentrated of Shakespeare’s dramas: the events occur in a single place, in a single day. The playwright expanded upon his source—a play by the Roman playwright Plautus (c. 254-184 BCE)—by presenting us with not one set of twins, but two. We will consider how this earliest of his comedies embraces both farce (with its physical comedy, improbability, and sight gags) and the themes that characterize Shakespeare’s most mature comedies: the social context of human identity, the virtue of compassion, and the redeeming power of love.

Mark J. Schenker has been at Yale College since 1990. He is currently a senior associate dean of the College and dean of academic affairs. A former lecturer in the English Department, he received his Ph.D. from Columbia University with a concentration in 19th-century and early 20th-century English literature. Dean Schenker has for over 25 years lectured on literature and film and has led book discussion series in more than 100 venues in Connecticut, including public libraries, museums, and cultural centers. For the past decade, he has given programs on Shakespeare’s plays in conjunction with Shakespeare on the Sound. He also conducts monthly sessions for a number of private reading groups in Connecticut. In 2001, he received the Wilbur Cross Award for Outstanding Humanities Scholar, presented by the Connecticut Humanities Council.