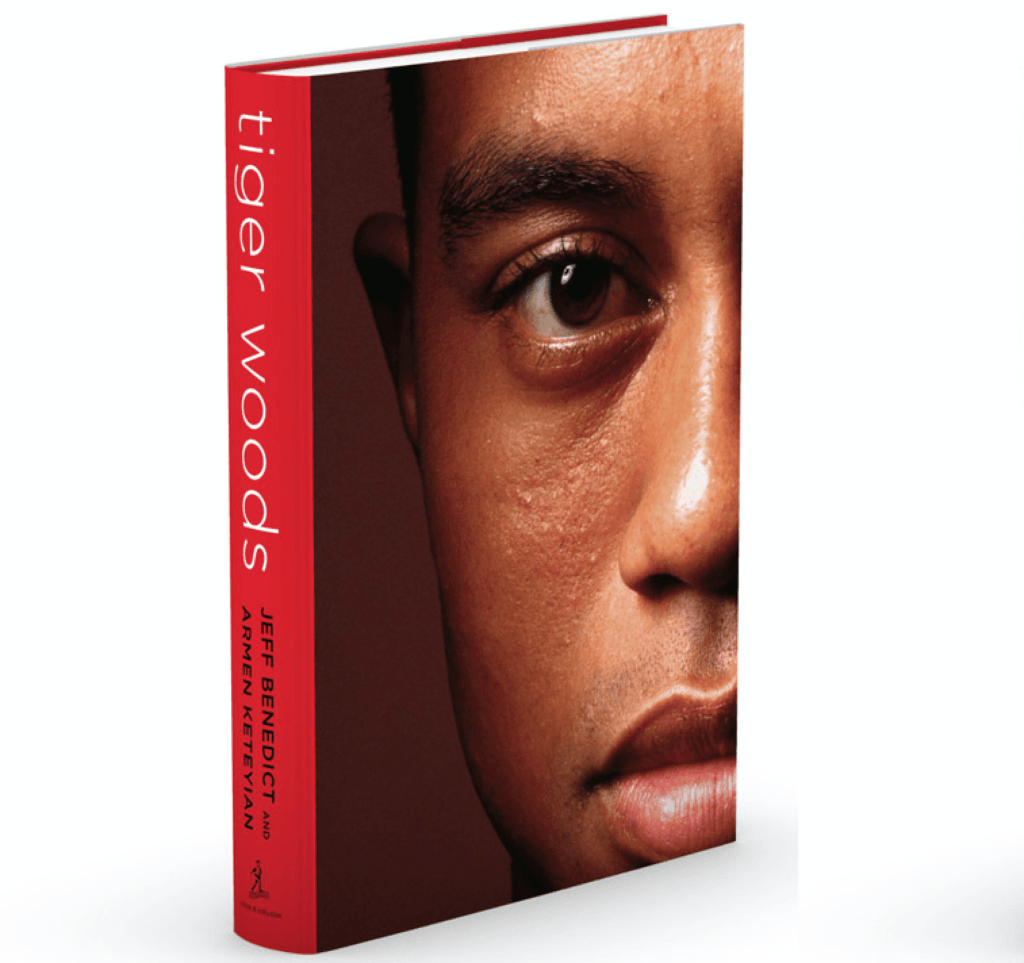 Based on three years of extensive research and reporting, two of today’s most acclaimed investigative journalists, Jeff Benedict of Sports Illustrated and eleven-time Emmy Award winner Armen Keteyian, are the

Based on three years of extensive research and reporting, two of today’s most acclaimed investigative journalists, Jeff Benedict of Sports Illustrated and eleven-time Emmy Award winner Armen Keteyian, are the team behind the first major biography on Tiger Woods. The talk and book signing by Benedict of the instant New York Times Bestseller, TIGER WOODS, will take place Thursday, May 31, 2018 at 6:00pm at the Gunn Memorial Library in Washington, CT

“Very few individuals are known throughout the world by one word,” write Jeff Benedict and Armen Keteyian. “Tiger reached that exclusive club by being the greatest golfer – some would say the greatest athlete – in modern history. But this story transcends golf, and his influence reached around the globe.” Until now, there has never been a 360-degree comprehensive account of Tiger’s life, one that closely examines his roots and the vital role his parents played in his epic rise, fall and return. Benedict and Keteyian set out to deliver something fresh and revealing, a complete human portrait of a true, albeit reluctant, American idol. Sweeping in scope and packed with groundbreaking behind the scenes details, TIGER WOODS is that portrait.

Jeff Benedict is a New York Times bestselling author, a special features writer for Sports Illustrated, and a television and film producer. He has also written for the New York Times and Los Angeles Times, and his stories have been the basis for segments on 60 Minutes, 20/20, 48 Hours, Good Morning America, CBS Sunday Morning, the NFL Network, HBO Real Sports, CNN, and the Discovery Channel. He has written fifteen books, including the New York Times bestselling autobiography of Hall of Fame quarterback Steve Young.

Books will be available for sale and signing at the event, courtesy of Hickory Stick Bookstore.

This program is free and open to the public but registration is requested.

The Gunn Memorial Library is located at

5 Wykeham Road at Route 47 on the Green, in Washington, CT.