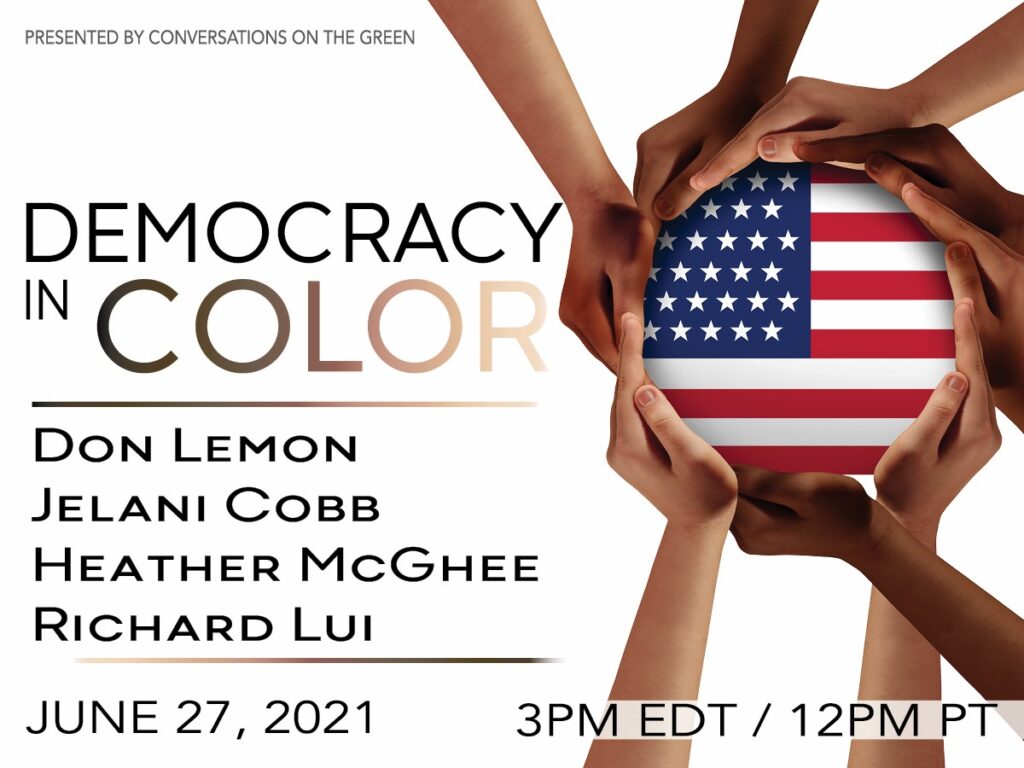 In two campaigns for the presidency, Donald Trump won one and lost the other largely because of his brazenly racial vision of America. Although race and identity always have shaped U.S.

In two campaigns for the presidency, Donald Trump won one and lost the other largely because of his brazenly racial vision of America.

Although race and identity always have shaped U.S. politics, they reemerged four years ago in what was supposed to be Obama’s post-racial America as the pivot point of the election, the unapologetic driver of Donald Trump’s unexpected victory.

But the reenergized forces that propelled Trump to The White House did not spring out of a vacuum. Rather the crowd-pleasing candidate merely marshaled spirits unleashed half a century ago in what was a culmination of the Republicans’ 50-year “Southern strategy” to push race and identity into the political forefront.

Those issues now dominate the national conversation. In the wake of almost weekly police killings of people of color and with one city after another smoldering over another case of unequal justice, the anguish and anger of bigotry is the focus of “Common Ground with Jane Whitney’s” fourth show of the season. Part of an annual series of programs on racism in America, the forum brings together a group of trenchant voices to discuss how race and identity issues are systemic and shape every aspect of life in the country.

The television anchor Don Lemon, an outspoken critic of what he sees as America’s racial injustice, leads the symposium. The host of “CNN Tonight with Don Lemon,” he consistently offers viewers analysis of the events shaping our conversations about race and was among the most prominent voices in the reckoning and protests sparked by last year’s death of George Floyd.

The second panel member is the author and political strategist Heather McGhee, a policy wonk whose recent work examines howracism affects public policy and therefore economic policies. One of the themes of her work is what she calls “drained-pool” politics, to explain how racism’s damage impacts the larger society, damaging everyone, regardless of race.

The third panelist is Jelani Cobb, who has been a staff writer for the New Yorker since 2015. His columns explore the dynamics of American culture, race, and, most notably, the chaotic domestic politics defining the past two years. As a historian, Cobb often uses a historical lens to contextualize current events and what has led us to the present moment.

The journalist Richard Lui is our fourth panelist. An anchor for NBC and MSNBC, he posits that selflessness can curb the “selfish pandemic” that he feels is driving the increase in hate crimes.

A veteran journalist, he became a household name covering headline-grabbing events such as the Arab Spring and the terror attacks in Paris and San Bernardino. Previously he worked at CNN, where he became the first Asian American man to anchor a daily, national cable news show in the U.S.