Holocaust Documentary - Robbery of the Heart 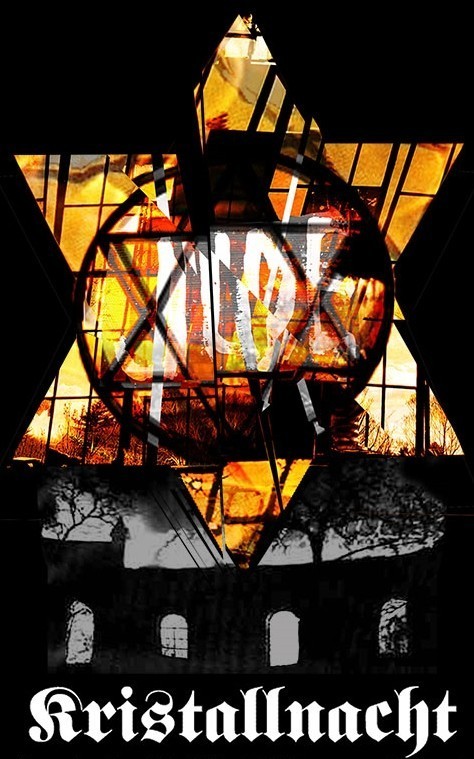 Join us for a screening of the Holocaust Documentary, Robbery of the Heart. The filmmaker and director, Micah Brandt, will be present to start the evening off with an introduction

Join us for a screening of the Holocaust Documentary, Robbery of the Heart. The filmmaker and director, Micah Brandt, will be present to start the evening off with an introduction of the film.

November marks the 81st Commemoration of Kristallnacht; a night that will live in infamy as the start of the Violent German Pogroms against the Jews. Also known as the Night of Broken Glass, and commonly regarded as the beginning of the Holocaust, when over 5,000 Jewish Businesses, Synagogues, and Institutions were either destroyed or damaged and over 30,000 Jews were placed in Concentration Camps all across Occupied Nazi Germany. This documentary explores that night from both sides and also the 70th commemoration events that brought American guests and their families together in the small hamlet town of Wetter, Germany in 2008. (1hr 5min)

Following the screening there will be a Q&A with Harry Weichsel who escaped Nazi Germany along with his mother Flori. His biological father died on the Russian Front. His Uncle Oscar along with his grandmother and grandfather were murdered in concentration camps.

Micah Brandt started filmmaking in 2001 taking him around the world and produced nearly two dozen feature films taking him around the world. Robbery of the Heart is Micah’s Directorial Review, a passion project 10 years in the making. Micah is continuing to work several documentary projects. He was awarded Best Documentary Feature for his work on “Robbery of the Heart” at the 2019 Poppy Jasper Film Festival.