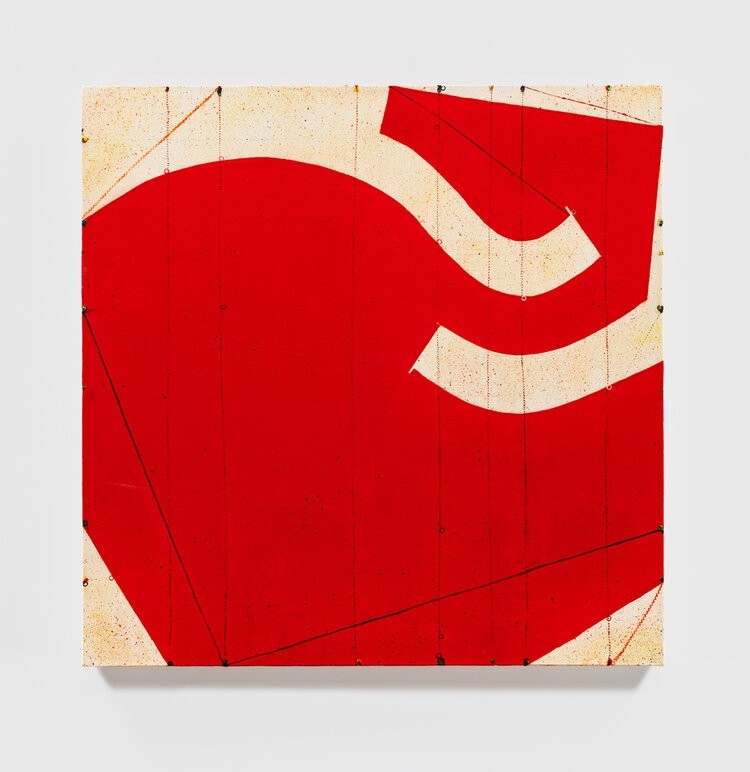 Born into a family of painters, sculptors, and writers, Fonseca was raised in NYC. His young adult years were spent in Europe: an

Born into a family of painters, sculptors, and writers, Fonseca was raised in NYC. His young adult years were spent in Europe: an apprenticeship in Barcelona with the painter Augusto Torres, then Pietrasanta and Paris. The artist’s European point of view and experiences developed as Fonseca was removed from the mainstream American 1980’s art scene.

Fonseca’s paintings are a powerful hybrid of modern abstraction, grounded in classical roots, and executed with a tenacious attention to craft. Perhaps Fonseca’s work, steeped and based in classical traditions, resonates more than ever in our high tech, modern world. In his compositions, there exist relationships of opposites: male and female, straight and curved, yin yang, light and dark, opaque and transparent.

Caio Fonseca’s work combines lessons of Renaissance painting and 17th century Spanish art with 20 century Modernism (think Klee, Mondrian, and Picasso) yielding a Modern Abstraction. His paintings explore symbols, shapes, marks, colors, and spaces and are as much about what is not there as what is there.

“Ultimately the work is to understand ourselves” Caio Fonseca

McCarver says, “I have been enamored of Caio’s work for over 30 years since I saw his first show in Soho in 1993. I never thought I have a gallery all these years later, let alone being able to exhibit work of this caliber.”