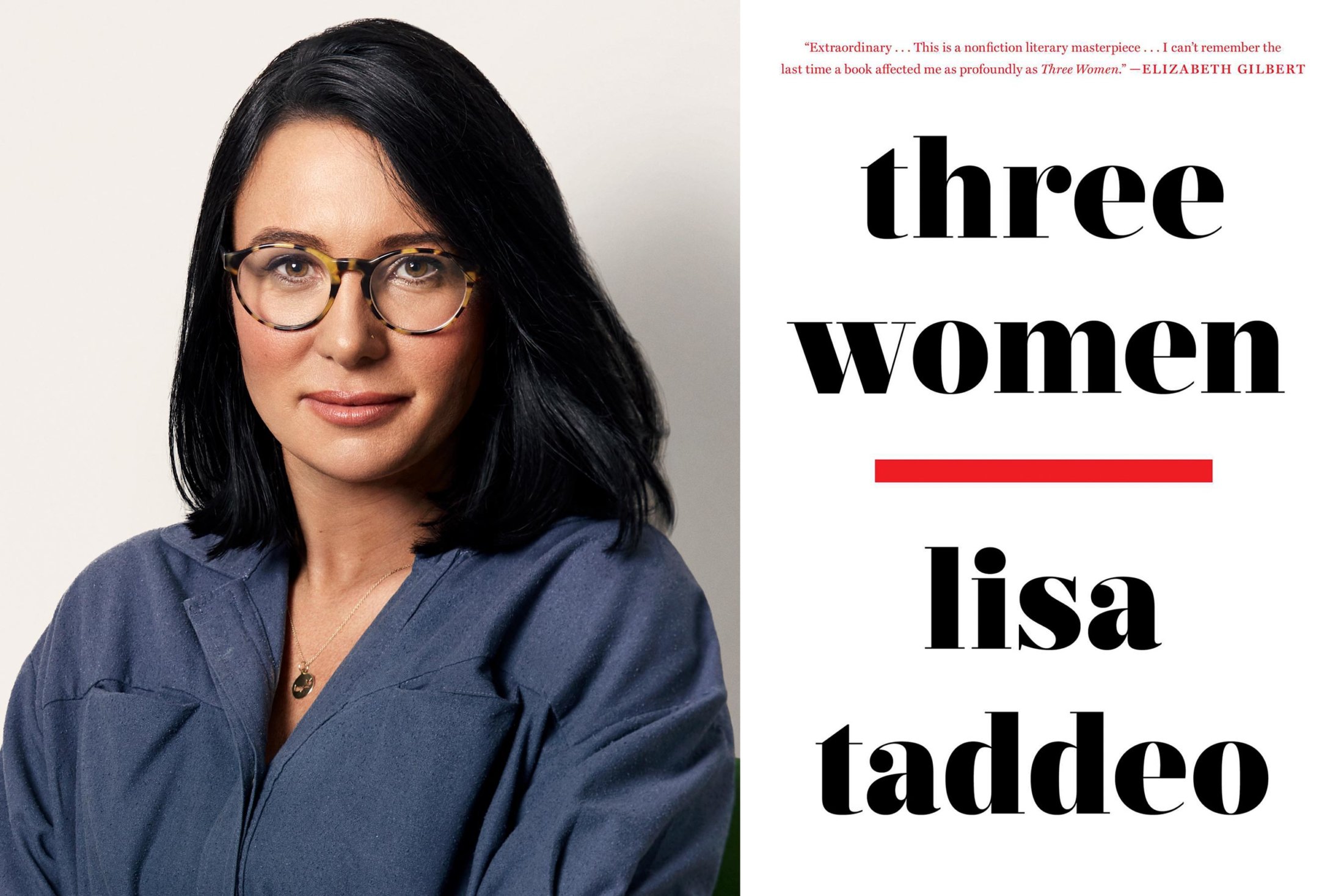 Over the past eight years, journalist Ms. Taddeo has driven across the country six times to embed herself with ordinary women from different regions and backgrounds. The result, Three Women, is the deepest nonfiction portrait of desire ever written and one of the most anticipated books of the year.

Books will be available for sale and signing at the event courtesy of Hickory Stick Bookstore.

Lisa Taddeo is a two-time recipient of the Pushcart Prize (2017, 2019). She received her MFA in fiction as the Saul Bellow Fellow from Boston University. Lisa’s fiction has been published in many publications and has been a frequent contributor to Esquire Magazine, New York Magazine, Elle Magazine, The New York Observer, Glamour Magazine and The Sun Magazine. Her work has been included in Best American Sports Writing and Best American Political Writing. She is the winner of the William Holodnok fiction prize and the winner of the 2017 Florence Engel Randall Award in fiction. Lisa and her family live in Litchfield.